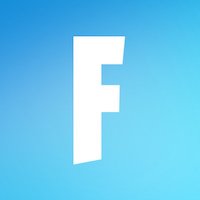 Fortnite is a global phenomenon that has quickly become the number one battle royale genre. The Fortnite Download is a 100 player versus player mode gives gamers the ability to play solo, duo or in a three to a four-person squad. Players begin weaponless armed with only a pickaxe forced to scavenge for weapons and building materials from their immediate surroundings. The name of the game is to be the last man standing in a shrinking environment.

The Fortnite Battle Pass offers different challenges and new environments with every new season. Each season brings new challenges that include contests. Unlock over 100 rewards that are worth over 25,000 V-Buck of in-game currency.

Battle Bundles give you instant access to the next 25 tiers all at a 40% discount. Skip the hard work and get all the seasons goodies in one amazing package.

The Soldier is a sophisticated character with dynamic abilities. They are versatile in battle and are quick to reload weapons in combat weapons especially Assult rifles and explosives.

The Constructor is specialized in fortitude, health, and repair. Additionally, the Constructors can unlock fortress upgrades such as strong materials like metals and brick.

The Ninja has mystic abilities with the double jump and fast movement speed. Also, they are highly skilled in handheld close-contact weapons such as swords and axes. However, they have the least amount of life than other heroes in Fortnite.

The Outlander is very skilled in hunting out resources and treasure. They are well rounded with above-average speed and a talent for pistols and sniper rifles. Not to mention they can collect fragments and powerup special gadgets that other heroes are unable to use. 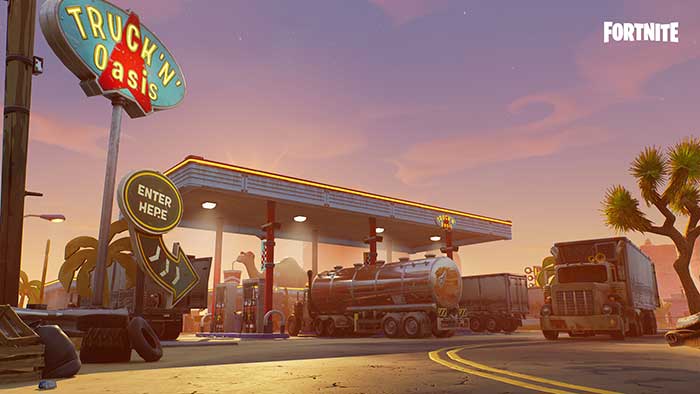 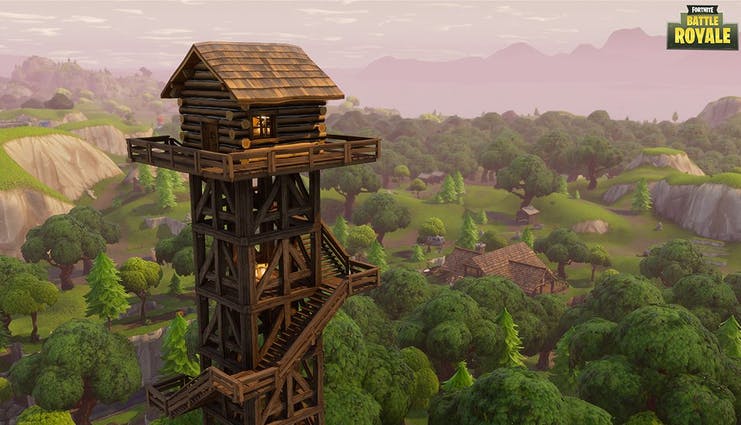 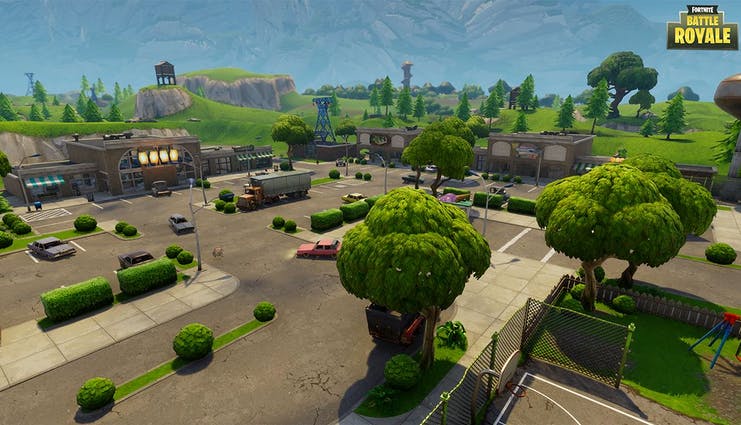 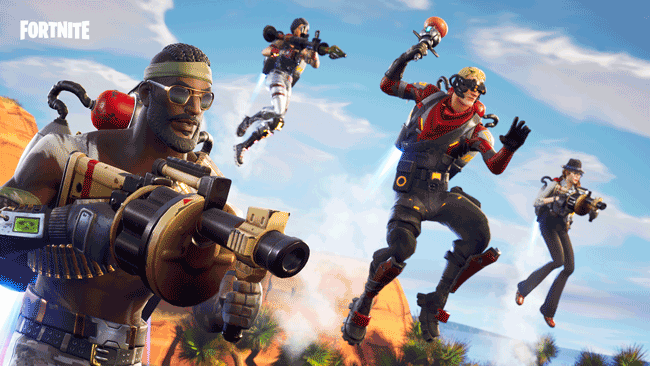 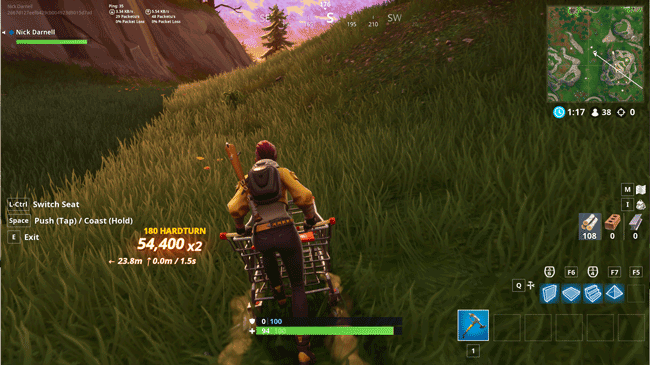 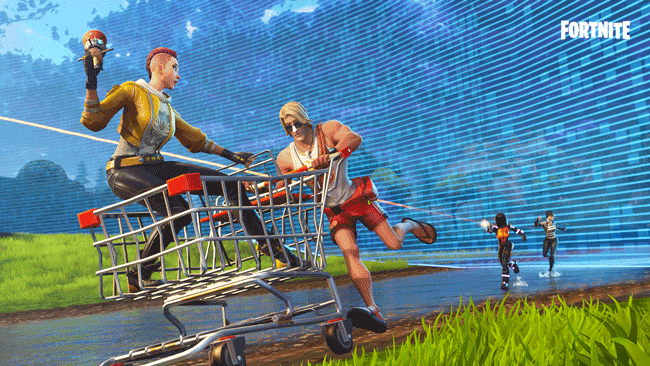